It starts to creep into the stores the second New Year’s Day is over –sparkly red hearts and cupids, chalky candy and waxy chocolate. Valentine’s day is coming. Most people are doomed to buy overpriced flowers and then wait for two hours for a seat at a restaurant before heading to the cinema to sit through the latest RomCom. If the mere thought of it makes you want to scream, never fear, we have some better ideas for you this Valentines Day. (Don’t worry singles, most of these suggestions are just as fun solo or with friends as they are with a significant other. ) 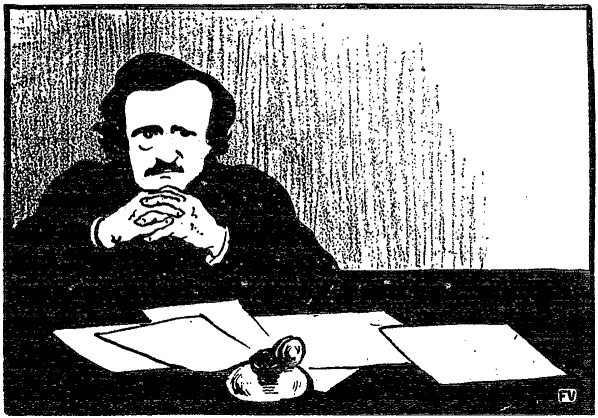 Get yourself some good quality chocolate, pop open a bottle of red wine and break out the poetry. Edger Allen Poe’s work has something in it for everyone on Valentine’s Day. He even has a poem called “Valentine”, true to form it’s not something you are likely to find in a Hallmark card. Poe’s “Valentine” is a riddle poem meant to be understood only by the lover it was written to (how romantic is that!). His “To Octavia” is at once a short and sweet profession of romance and a reminder that those we love hold the power to break our hearts. He even has two poems specifically for brides. If you are looking for something more dramatic, Poe specializes in poems that paint tragically beautiful pictures of lovers parted too soon by death. I especially recommend “Lenore” and “Annabell Lee”. If love has not been kind to you this year, his poem “Alone” is the perfect prelude to your ice cream binge. 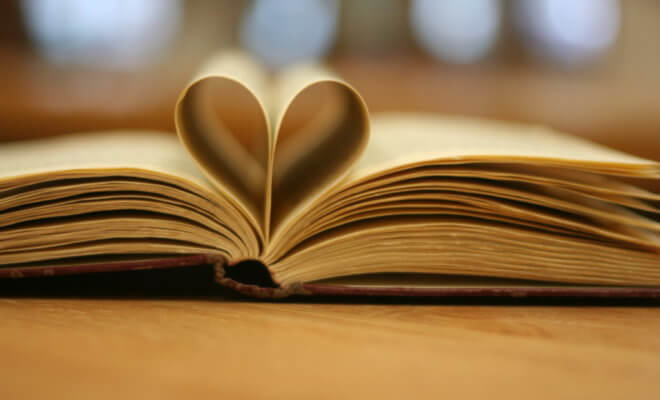 Why not pick a book to read with your significant other this month? We suggest these books that feature strong female characters and explore the darker more complex angles of romance:

Charles Dicken’s classic novel Great Expectations explores various ways in which our expectations and our realities can collide. One of the subplots of the story is the strained relationship between the protagonist Pip, and the lovely Estella. Pip pines for Estella and also expects that his mysterious benefactor may have plans for him to marry her, but Estella has been taught to never trust in love. Ultimately, both of them are betrayed by their expectations and learn to have a more realistic outlook on life and love.

Tolkien is usually associated with fantasy action/adventure stories, but in my humble opinion, he is also a master of the love story. The Lay of Beren and Lúthien is his most famous tale of romance. When Beren, a human, hears Lúthien, an elfmaid, singing in the forest, he falls for her immediately. Lúthien falls for him too, but her father isn’t keen on the idea of his daughter marrying a mortal. Beren is sent on an epic quest to prove to Lúthien’s father that he is worthy of her. The best part of this story is that Lúthien strikes out with Beren and ends up pulling his bacon off the fire more than once. In the end, Lúthien faces the choice of life as a mortal with Beren, or immortality without him.

Jane Eyre by Charlotte Bronte is a 19th-century romance with some surprising twists and turns. When Jane takes a position as governess for Mr. Rochester, she begins noticing that not all is well in his household. In spite of the strange and sometimes frightening occurrences that go on in the house, Jane and Mr. Rochester fall for each other, but can their love last when secrets are revealed? This story is as much about Jane’s search for autonomy and equality in her relationships as it is about her search for love.

If you are less than thrilled about being single on Valentines Day, Tolkien has you covered there as well. His epic tragedy “The Children of Hurin” will have you feeling better about your own life before you even reach the second chapter. 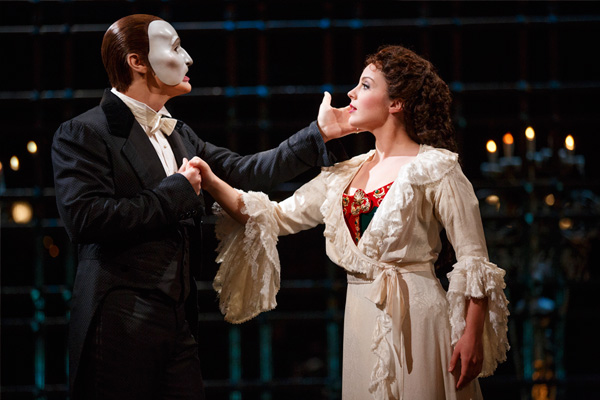 Give In to the Music of the Night

It’s honestly hard to think of anything more romantic than a night out at the opera. A quick google search can help you find productions in your local area. If you don’t have any live performances nearby, check with your local movie theatre. Many cinemas show filmed versions of the famous Metropolitan Opera from New York City. Either way, you and your date will have an excuse to dress up and go out for a night of classy fun.

If the dressing up and going out part of that doesn’t sound great to you, you can still enjoy the opera from the comfort of your couch. Several of the most famous operas, including Don Giovanni, Carmen, and La Boheme have been made into films that you can bring home. For a more modern take on the opera, you could try out a musical like Rent or Phantom of the Opera. Rent is a modern day musical theatre version of the opera La Boheme, set in 1980’s New York. Phantom of the Opera is a musical about the opera that manages to evoke all the drama of the real thing. 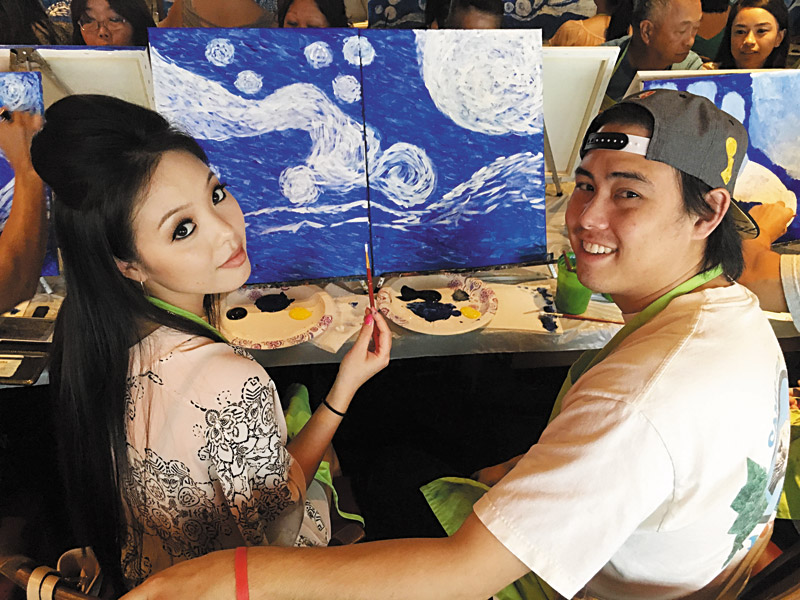 Go on an Adventure

This recommendation is backed by science. A study conducted in 2000 found that couples who participated in more adventurous activities together reported higher relationship satisfaction than those who did the same ol’ thing all the time (that was the technical language). You can make an adventurous date night even more romantic by tailoring it to the interests of your significant other.

If you are lucky enough to live somewhere that has good weather in February, you could take your date camping, hiking or star gazing. Adventure doesn’t have to mean being outside or breaking a sweat. If you want to explore your artsy side together, paint nights are a fun and trendy indoor option. If you are looking for an even more unique Valentine’s Day date, escape rooms are the perfect choice for couples that want to get their hearts pumping in a whole new way.

Looking For A Valentine’s Day Date That WILL Scare You?

Book Your Escape Room With Your Squad or S.O.