After the crazy events of this year, we are all craving some certainty. When the powers that be can only shrug and say, “Meh things might get better, or they might get worse,” it’s time to look for some real answers. So let’s see what astrologers have to say about what 2020 might hold.

Just for kicks, I looked at astrology blogs that were published in December of 2019. I’ll admit I wasn’t holding out hope for any accurate predictions, but I was surprised. If you’re looking for answers about why the world is going bonkers and why your love life’s on the rocks, keep reading. 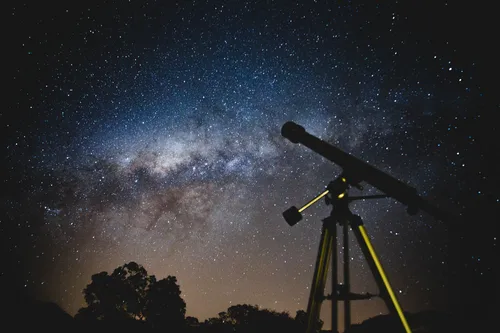 As far as astronomers are concerned, 2020 is not particularly unusual, but there are a few events of note. Most years have four eclipses, but 2020 has 6. If you ask a scientist, they’ll say this doesn’t mean anything, but astrologers say that the extra eclipses are heralds of natural disasters.

The other unusual celestial event this year is the conjunction between Jupiter and Saturn set to happen on December 21. This means that the two bright planets will appear very close to each other in the night sky and may even look like a double star. This happens once every 20 years and last occurred in May of 2000. The conjunction this year will bring the planets even closer than usual, only .1 degrees apart. The last time Saturn and Jupiter were that close was during the Great Conjunction of 1623. Again, scientists don’t believe that this event has any significance for life on earth, but astrologers think differently. 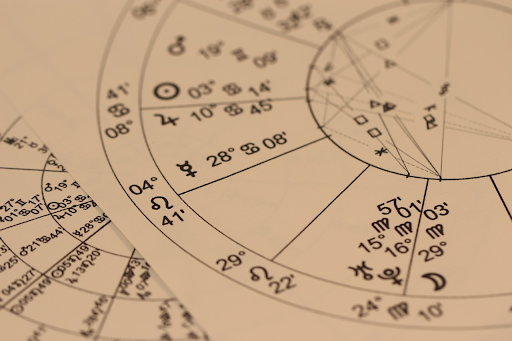 Astrologers sometimes disagree on the specifics of what certain events will mean for the world and individuals, but all of the articles I looked at made very similar predictions. Namely, that 2020 would be a difficult year, a time of change and upheaval when old systems that have already deteriorated would be likely to fall. Sound familiar? Ya, I’m putting a check in the “right” box for that one. Many predictions specifically mentioned that systemic problems in society would become impossible to ignore and that there would be civil unrest as a result.

Now maybe some sneaky blog writer updated their article after seeing 2020 progress, but these articles were all dated from December 2019, so make of that what you will. No one specifically mentions a plague, but I suppose we can give them credit since “upheaval” is a good adjective for the Covid-19 crisis.

All astrologers agree that the celestial mischief began early in the year, but many claimed that the first half of 2020 would be calm, and things would really heat up in the second half. I think we have to call that one out as a mistake, but then we haven’t seen the second half of the year yet and everything’s relative, right? Let’s not think about that too much. The one prediction for June and July that may be true for some was that romantic relationships would struggle. So if you’ve felt O.K about world events, but your love life is in the dumper, then this year’s predictions were for you.

If that doesn’t sound like the year you’ve had, you might have to look to Eastern Astrology. According to the Chinese Zodiac, 2020 is the Year of the Metal Rat. It’s the first year of a new twelve-year cycle, which indicates that it will be a year of renewal. Some websites will tell you that the Metal Rat is all about increased productivity, wealth, and luck in love, but others paint a different picture. According to thechinesezodiac.org, this particular year of the rat is under the influence of the flying star 2. It’s position in the south this year indicates health problems may be particularly bad in 2020. This site also predicted that during the first half of the year, people would have more time to rest and spend time with their children. I guess that’s a positive way of saying “in lockdown”? 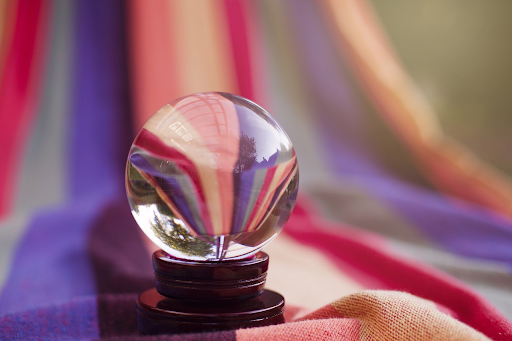 This is what we all want to know, right? It’s pretty much the reason astrology was invented. The astrologer’s calendar for 2020 is a lot more exciting than Nasa’s. It’s full of planets going retrograde and Pluto (named after the Greek god of death and renewal) hanging around in unusual places. Not to mention the six eclipses and the Great Conjunction this coming December.

Astrologers also note that the Great Conjunction takes place on the Winter Solstice, a day that is cosmologically significant in and of itself. Our summer solstice this year also coincided with an eclipse. Astrologers are fascinated with the fact that the Great Conjunction takes place within the Aquarius constellation. It is the first in a long series of Conjunctions that will take place in Aquarius through the year 2159.

Traditionally, Aquarius is associated with electricity, computers, flight, democracy, freedom, humanitarianism, idealism, modernization, astrology, nervous disorders, rebellion, nonconformity, philanthropy, veracity, perseverance, humanity, and resolution. Sounds about right to me, but a whole “age” is a little too much to deal with. Let’s just look at this fall for starters.

According to astrology.com, the changes set in motion around the time of the eclipses in June and July will intensify on September 9 when Mars stations retrograde in Aries. On a personal level, this might lead to a lack of motivation but can drive people to a better understanding of their true desires. As we approach the conjunction, challenges will arise, but unknown potential may also be revealed.

So what does all that really mean? I think we can sum it up with the saying, “only change is certain.” One other thing is certain this year, it’s going to be a great year for stargazing, so go buy a telescope.