Skip to content
3 Dangerous Games You Should Never Play

3 Dangerous Games You Should Never Play

If you’ve ever attended a slumber party chances are that you’ve creeped yourself out with a game of “light as a feather, stiff as a board,” “concentration” or “Bloody Mary.” Or maybe you weren’t creeped out, and now you’re looking for some adult level paranormal thrills? Perhaps you want to enter another dimension, or play hide- and -go- seek with a possessed doll? If so, keep reading, and play at your own risk. 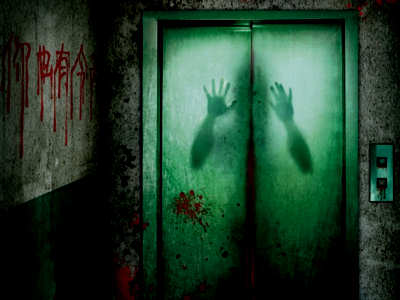 The Elevator Game to the Otherworld

There’s all kinds of stuff on the internet about this one. It originated in Korea and has gained notoriety because of its supposed connection to missing persons cases. If you still want to give it a go, you’ll need to find a building with an elevator and at least ten floors. You must enter the elevator on the 1st floor and then press the numbers 4-2-6-2-10-5 in that order. If another person enters the elevator before you reach the fifth floor, you have to start over from the beginning. Do not exit the elevator at any of these floors.

At the fifth floor, a woman may enter the elevator. You must not under any circumstances talk to or look at this woman. Dire consequences await if you do. While still ignoring your creepy companion, press the 1st-floor button. If the elevator takes you to the first floor, it means that the elevator is working as it should and has not been affected by your number pushing hijinks. You are still in the real world, and you should leave now without looking back. If the elevator goes up instead of down and stops at the 10th floor then congratulations, you are now in the otherworld.

If you decide to get out and explore, the creepy lady might ask you a question, make sure that you still ignore her as you exit. You will notice that all the lights are off and that there is a strange red glow coming in the windows, some have reported seeing a glowing red cross outside. If you faint or lose consciousness for any reason while in the otherworld you will wake up at home in your own bed, but it may not be your real home. You may notice strange smells from foods or other signs that you are still in the otherworld.

So now that you’re here how do you get out? Your first step is to enter the same elevator you came up on. Many players report feeling disoriented, so it may be a good idea to play this in a building with only one elevator. After you enter the same elevator you have to press the same sequence of buttons that brought you to the otherworld: 4-2-6-2-10-5. When you reach the 5th-floor press the button for the 1st- floor, the elevator will start going up again instead of down as the otherworld pulls you in. Quickly press any button with a number lower than ten to cancel the ascent, then push the 1st- floor button again. When the elevator reaches the first floor look around carefully and only get out if you are sure you are in the real world again.

Even if you successfully complete this game without passing out or acknowledging the woman from the fifth floor you may still find yourself pulled back into the otherworld in your dreams. Many players have reported extreme paranoia after playing the game, and a feeling that they could never truly be sure that they were back in the real world. If you did look at or speak to the woman but managed to return to the real world, she may follow you. There have been reports of her screaming outside players homes and showing up everywhere they go after the game. 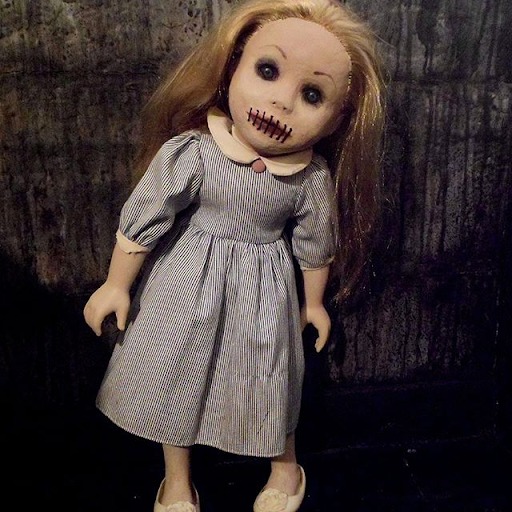 One Man Hide and Seek

This is a great game for someone who has no human friends and also has a doll that they want to turn into a possessed doll. Originating in Japan, this game summons a spirit to take possession of a doll and play hide -and- go- seek with you.

To play you have to cut open a cloth bodied doll, pull out the insides and fill it with rice and one of your nail clippings or a piece of your hair, then sew the opening up with red string.

Prepare a hiding place for yourself in a room that has been ritually purified by smudging. Place a cup of salt water in the purified room. Give a name to the doll. You can call it anything you want but don’t use your own name. Wait until 3 a.m. then go to the doll and say “(dolls name) you are the first ‘it’” then place the doll in a bathtub filled with water. Go to your hiding place and turn on the T.V. Issues with the T.V.’s signal are supposed to clue you in to any wandering spirits that might be about.

When you’ve counted to ten with your eyes closed go back to the bathroom with a sharp-edged object and say “I have found you” then stab the doll. Frankly, this seems a little unfair since you knew where the doll was all along, and do you really want a possessed doll that you just stabbed to be looking for you? But this is what the internet says to do, so who am I to question.

Now that it is time for the doll you just stabbed to come find you, you’ll want to run back to your hiding place and hide. While you’re there take some of that salt water, you set aside earlier and hold it in your mouth. Now search your house for the doll that should now be possessed enough to leave the bathroom. When you find it pour the salt water from your mouth and that remaining in the cup over the doll and say “I win” three times. Oh ya, don’t forget to burn and discard that creepy little bastard. 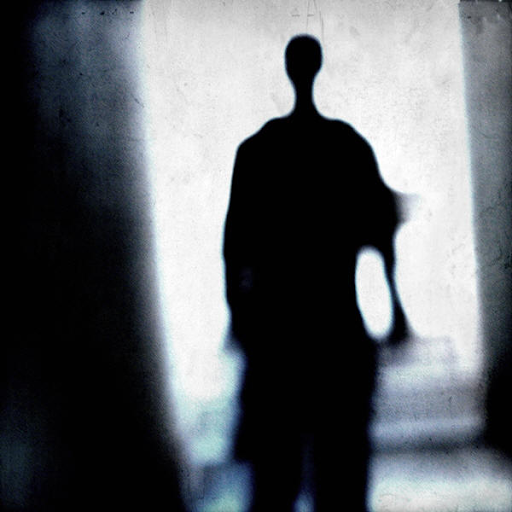 This is probably the most infamous game out there; it even had a movie inspired by it. The Midnight Game involves several steps of uberly creepy blood magic that we recommend you never attempt, with the goal of inviting a demonic entity known as the “Midnight Man” into your home. You have to write your full name on a piece of paper, put a drop of your blood next to it on the paper, put the paper by your front door, light a candle and then knock on your front door 22 times. The 22nd knock has to land at exactly the stroke of midnight. Now open the door, blow out the candle, close the door and relight the candle… phew!

Once the ritual is complete, you must walk around your dark house with a lit candle attempting to avoid the Midnight Man until precisely 3:33 a.m. If your candle goes out, it means the Midnight Man is close, and you must relight it within ten seconds, or he will get you. If you cannot get the candle relit in time your only hope is to surround yourself with a circle of salt and stay there until 3:33 a.m. If you still have your candle, most instructions recommend that you keep moving around the house. Signs that the Midnight Man may be honing in include sudden drops in temperature, hearing a low whisper or seeing a shadowy figure in the darkness. If you survive until 3:33 a.m. the Midnight Man is supposed to leave you unharmed, but players have reported continued hauntings after playing the game.

This game has a reputation for being extremely dangerous. One has to wonder if the danger comes from the demonic entity you are supposedly summoning or from running around your dark house in a panic with a lit candle. That sounds like it could end badly. Messing around with body fluids also seems like a bad idea, especially if more than one person is involved; even if demons aren’t real, HIV definitely is. Then there’s the possibility that it is all real and you now have a demon-haunted house that might be hard to sell even in this market.

Looking for scary games that don’t involve summoning a demon?