School Ghost Stories that Made the News

Many parents and kids are worried about beginning a new school year amid the coronavirus pandemic. For most kids, the virus is the only invisible threat they will have to worry about this year. Other students have more than one unseen enemy lurking in the schoolyard. Reports of paranormal activity in schools are common, but these ten school hauntings made headlines. Here are the ten spookiest school ghost stories from around the world: 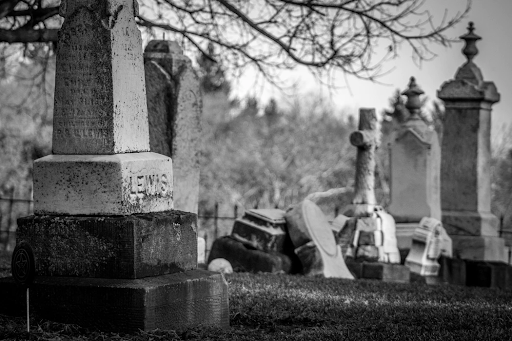 This school has such a reputation for ghostly sightings that the principal, Steve Elwood, spoke to the Los Angeles Times about the hauntings in 2013. The school grounds occupy an area that used to be a pioneer cemetery. During construction of a new building in 2013, eleven graves, seven coffins, and several artifacts were recovered at the building site.

For years, even before discovering the pioneer graves, locals had reported seeing ghostly men and women dressed in pioneer clothing hanging out on school grounds. Students and teachers have reported seeing a ghostly man in a bowler hat wandering the halls. Typical ghostly shenanigans such as flickering lights and malfunctioning motion sensors are also common. The school janitor backs up the local stories and says that he had heard voices in classrooms, and footsteps entering the bathrooms while alone at night. 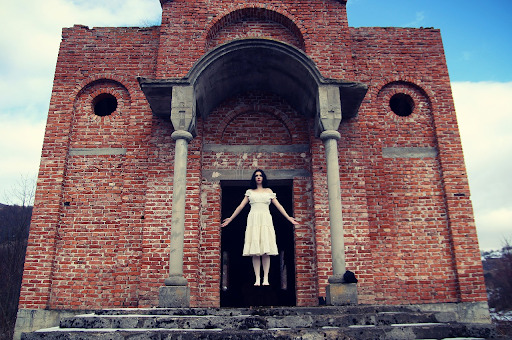 The most frequently remembered ghost story from this high school has to do with a strange class picture taken in 1985. A spectral woman is seen in the center of the photo, but according to staff and students, no one was standing there when the photo was taken. Since photoshop technology wasn’t available in 1985, it is hard to discredit it as a hoax. Some think that the ghostly girl is the spirit of a student who had committed suicide years before by jumping off one of the school’s balconies, but no one could recognize the girl in the photo.

The school has a long and unsettling history. It was built in 1916 and was used as an overflow morgue during both the Spanish Flu outbreak in 1918 and to house casualties returning from World War II.

Students and staff exploring the basement of the school have found blocked off classrooms in pristine condition. There’s no record of why the rooms were sealed up. More than one female spirit has been sighted on the grounds, including the supposed suicide victim who can be seen leaping from balconies. Some hallways have been reported to suddenly fill with a strange mist or begin dripping goo from the ceiling. These last two problems might be a case for a contractor, not a priest, but they should probably call out both just to be on the safe side. 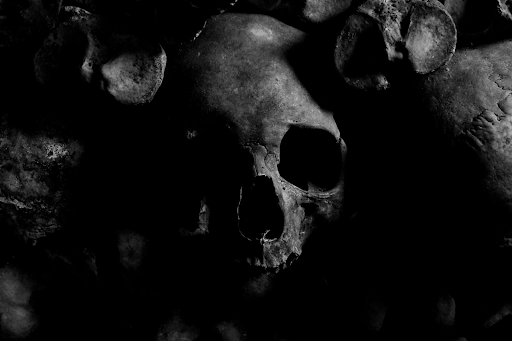 This school made the news when a teacher reported being physically attacked by evil spirits on school grounds. He refused to return to the school, and one of his colleagues reported feeling unsafe and moved out of his school apartments. According to the accounts, four evil spirits who looked like short men tried to strangle and smother the one teacher. The other felt the bad vibes and got out. Students have reported hearing ghostly voices screaming at them from inside the toilets. When these stories were first published, many parents and teachers were skeptical, but there have been many more reports of similar events since. 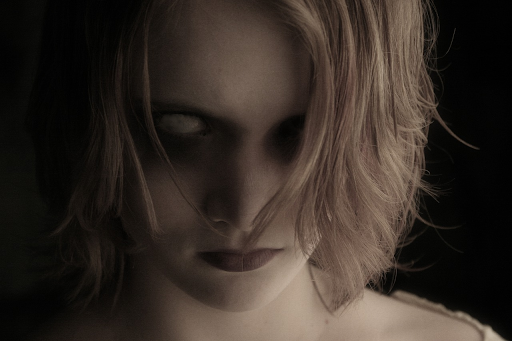 In 2014, 170 students at this school were kept out of classes for a week, while 300 people performed religious ceremonies to rid it of evil spirits. These measures were taken after three children at the school fainted simultaneously after seeing the ghost of a young girl who tried to push them into the toilets.

One of the villagers who took part in the religious rituals to cleanse the school was possessed by the local deity Tejaji who told him that the community should perform the puja ceremony at the school temple every two months to keep the school free from spirits. According to Tejaji, the ghostly sighting had happened because it had been over two months since the last puja was performed.

Apparently, in India, they have a no-tolerance policy towards evil spirits on school grounds. 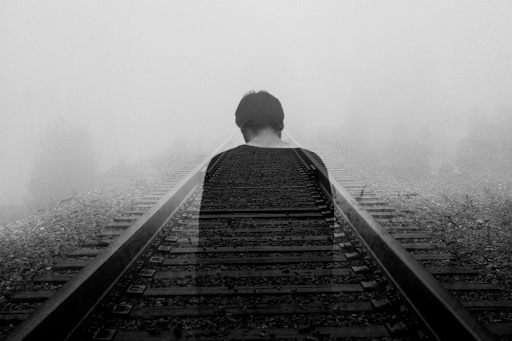 Several spirits call Roy High home, including a girl who hangs out in the theater area. Her name is Mable, and she likes to move props around and mess with the lighting. Another ghost appears in a purple hat and tries to convince students to follow her, but those who’ve seen her say that she gives off such an evil vibe that they didn’t dare answer her summons. Students have also reported being watched by a floating head ghost when they are in the school alone. It’s believed that this apparition is a boy who was hit by a train while walking to school. 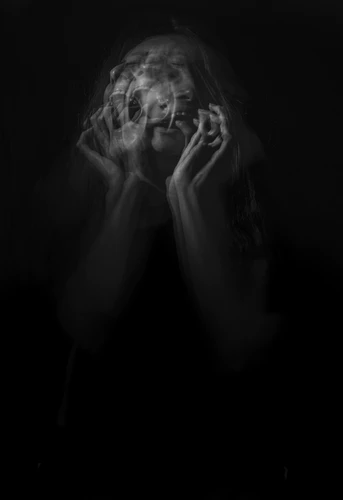 Middle schools are always scary, but this one frightened the National Guard. The school was built in 1912 and was the first public all-girls school in New Orleans. During Hurricane Katrina, the school was evacuated and used as living quarters for National Guard personnel. It wasn’t long before they realized they weren’t alone.

Sergeant Robin Hairston reported seeing a ghostly girl standing in a doorway. Specialist Rosales Leanor saw the shadow of a young woman in a restroom and ran out terrified. It turns out that these guardswomen weren’t the first to encounter paranormal activity at the school. An anonymous staff member said that he had once opened a closet to find a little girl ghost giggling at him.

The vast number of ghostly sightings during this period resulted in the building being cleansed by a chaplain. Happily, the ghostly inhabitants seem to have moved on now, and the school’s students can learn in peace. 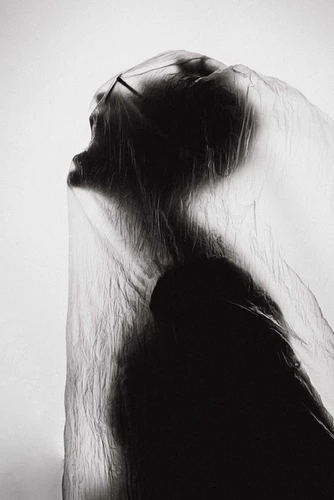 Yanagawa High School, Japan
In a case that has been alternatively described as a potent haunting or mass hysteria, 27 girls collapsed at Yanagawa High School in 2014 after seeing what they described as a “vengeful spirit.” The story goes that it all started when one girl began screaming that she couldn’t move her body. Then other girls nearby also became paralyzed and started screaming, some of them yelling “kill me” or “die.” This behavior went on for a couple of hours, leading people to suspect that the girls had been possessed by a spirit of a headless ghost who is said to haunt the Mt. Hiko and Aburagi Dam area, where the girls had recently gone for a field trip. The theory was that one of the girls had become possessed while on the field trip and brought the ghost back to the school. The school was closed for the day, and the students sent home.

Of course, the official reports say that the students simply passed out from a panic attack, but rumors of a paranormal event persist.