Ahhh, summertime! It’s the best time of the year for camping, swimming, hiking, and all things outdoor fun. But, it also calls for late nights and scary movies! Unlike your typical must watch scary movies list, we’ve compiled a list of the best streamable films for your late night weekends!

Check out these scary movies!

Our scary movies list wouldn’t be complete without a zombie movie. In this apocalypse drama, a strange illness infects a neighborhood. Panic and desperation from outside authorities force the inhabitants of the community into quarantine. A single family is trapped inside their home and tries to escape alive from a bloodthirsty mob of zombies. Can they escape? 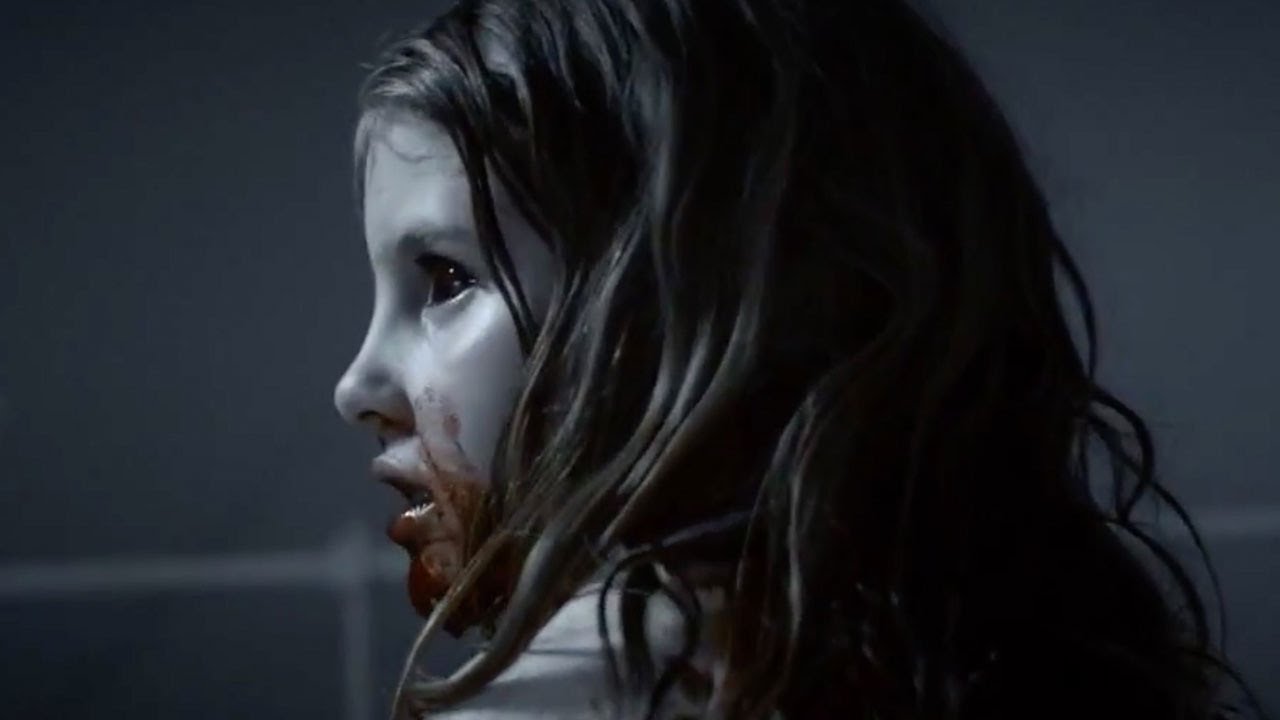 Silence.  Nothing is scarier than not being able to hear. This heart-pounding film is about a woman living alone in the woods, but there is a catch. She is deaf. In this thriller, Maddie must survive the night against a serial killer, using all of her senses except for hearing.

The Eyes of My Mother

The Eyes of My Mother was a Sundance 2016 film and it was chilling to watch on the big screen. The film, set in a secluded farmhouse, is a story about a young girl named Francisca. Francisca is deeply disturbed by traumatizing events in her childhood. As the years pass, Francisca’s loneliness and traumas awaken a disturbing dark side to her. Shot in stark black and white, this film is haunting.

Check out Rolling Stones review of Eyes of My Mother! 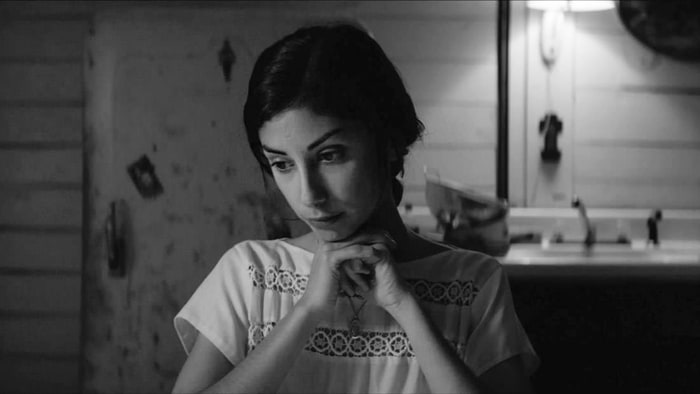 The mystery of 1959’s nine Russian hiker disappearance is a real life mystery that baffles investigators and researchers today. In this film, five American college students visit the site where the Russians were killed mysteriously to uncover what happened. But they find something else entirely….

It Follows is the storyline of a young woman, who, after a strange sexual encounter finds that she is being haunted. She is plagued by strange visions and the feeling that she cannot escape someone… or something… that is following her. 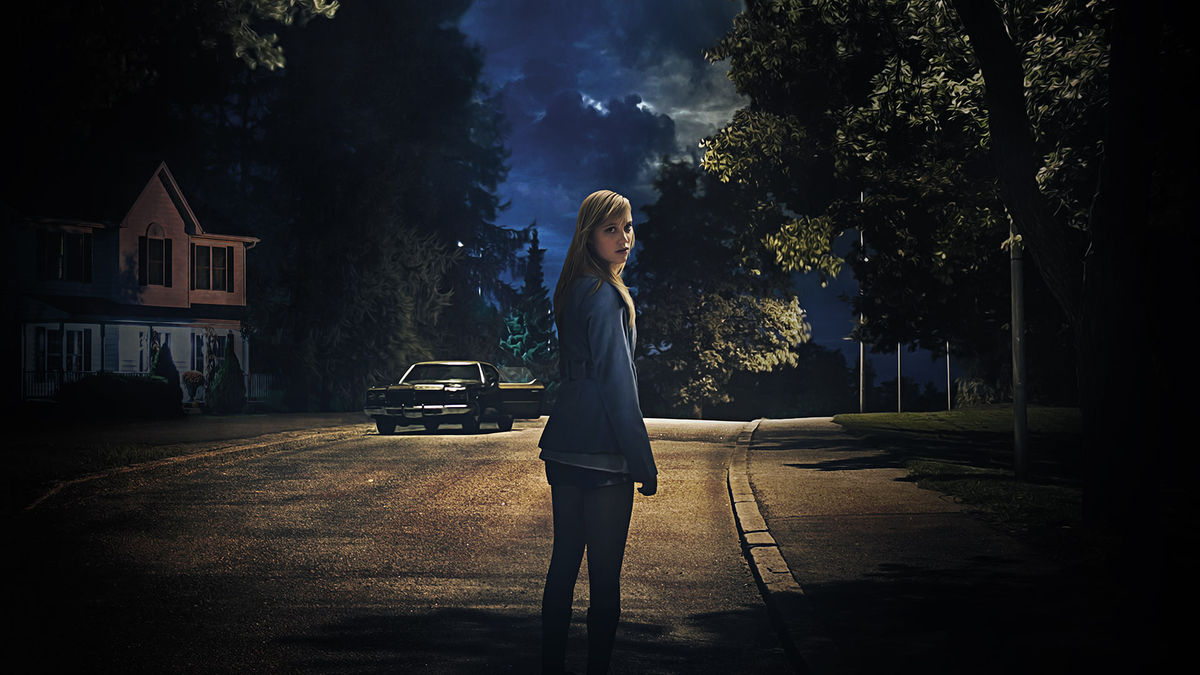 Try your hand at our riddles quiz! You might even win a prize…